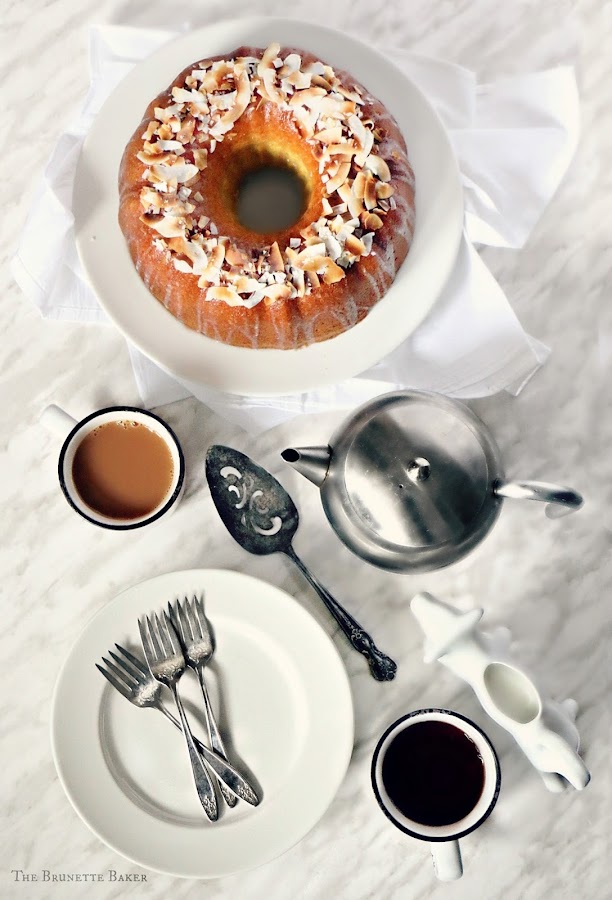 "You're so nice it almost makes me nervous. I didn't expect that."

It took me a hot minute to chew and digest this sentence. I'm pretty sure I even momentarily checked out of the conversation because I wasn't sure how to take it. You're so nice it almost makes me nervous. What an odd, yet interesting thing to say to someone. Did someone say something to her about me? Does she read my blog? Was it the tone of my blog posts? I went with the latter because of where we were. Written words can also make it very difficult to gage the tone of someone, at least I hope that was the case. Texts, emails, posts - unless you know them personally, and even then, it can often be taken several ways.

Here's the thing. I really am a nice person. Truly. I've said this many times before, it doesn't take much to become a friend of mine. I don't have any agendas. I don't harbour jealous or ill feelings. I don't have malice flowing though my veins, waiting to spew out if I get cut. I'm just not that kind of person, which often confuses people, but I don't know why. I'm as solid as they come. It's the one thing about myself that I can say with confidence.

However, I will disclose that there are levels to me. Should you not care to read on, just scroll down to the recipe. This cake is very good. I promise. I hope you try it. However, if you're still with me, carry on.

I'm very much of a what you see is what you get kind of gal. I'm pretty transparent when it comes to friendships. Not many things bother me and I don't overthink when it comes to this area of my life, but should something go amiss in our relationship and I want to fix it, I will tell you. I would rather lay it all out on the table and talk it out to find a solution than talk about you behind your back to twenty other people, leaving you in the dark that I'm upset. We're not 12. It's like that saying, "Holding onto anger is like drinking the poison and expecting the other person to die." Let's see if we can come to some sort of solution and fix it. 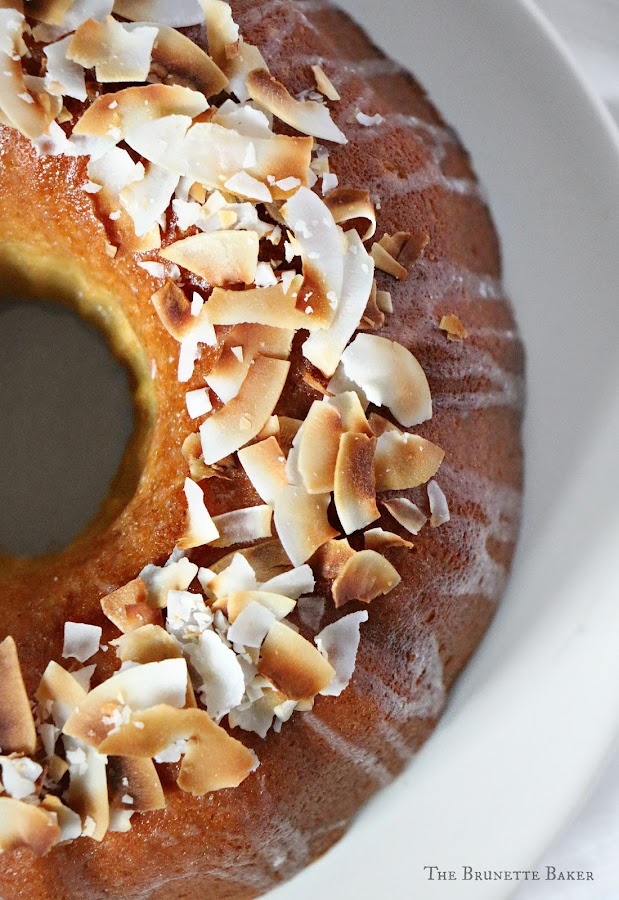 On another level, there have been instances where something has gone awry, but I don't care to fix it. This could be something as simple case of a personality clash. I'll dismiss you from my inner circle and lock the door. However, I will continue to be cordial, unless you give me reason otherwise. If you ask me about, I will tell you and I'll tell you how I came to this decision. If you go rogue and become cutting, rude or belligerent, I have a mouth piece and I am not afraid to use it. I will retaliate and defend myself - and very likely reward myself for listening to my gut instinct about fixing the relationship.

If you straight up wrong or betray me and I find out, I will shut you out and pretend I do not know you. Harsh, but true. I have the ability to walk right past you without so much as a glance in your direction. Loyalty is extremely important to me. Despite how I feel about you, I will never encourage anyone to take on my feelings or views. Why? Because I know not everyone will get on with someone the same way as someone else. I also find negative people tend to self-destruct on their own accord.

On the flip side, there are also people that just don't like me. And that's okay too. I won't lie and say I don't care, because I do. I'm human, but it's okay. At least I know if someone doesn't like me, it's not for the hurtful words I say or the disgusting way I portrayed myself. Sure, I can be awkward and weird at times or I can also be having an off day, but who isn't and who doesn't? If that's all it is, then we probably shouldn't be friends in the first place. 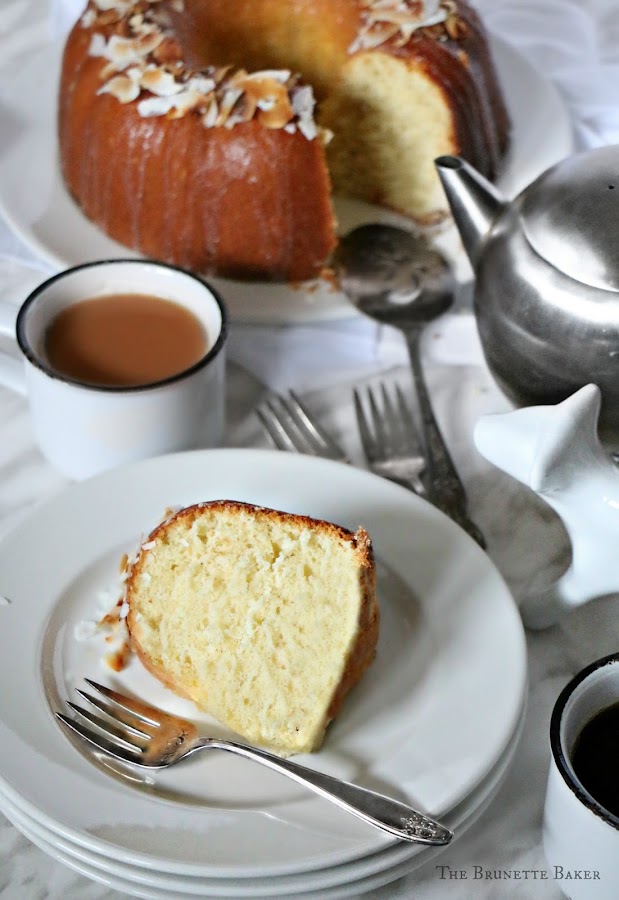 I can't please everyone and neither can you.

But damnit if cake can't solve some of life's issues. Cake always understands.

* My glaze is quite thin because I find this cake is rich and sweet enough. I only apply to help the coconut adhere to the surface. The recipe I submitted is for a thick, white glaze. Should you wish to achieve the same result as I have posted, thin out with several more teaspoons of coconut milk until desired consistency is reached.

Preheat oven to 350 degrees F. Prepare a bundt pan by spraying with a non-stick spray, one that preferably has flour added to it. If you cannot find such a spray, a thin coating of butter followed by a dusting of flour (with excess removed) will work just as well.

In a separate mixing bowl, using an electric mixer, cream together butter and sugar until light in colour. (I highly recommend using butter with a high butterfat content for this cake, like Stirling Creamery. You can really taste the difference and it makes the cake all the more delicious). Add in eggs, one at a time and beat with each addition. Add in coconut and vanilla extracts and mix to incorporate.

Add in flour mixture, alternating with coconut milk until both have been added. Beat only until incorporated. Batter will be thick.

Pour cake batter into prepared bundt pan and even out using an offset spatula. Place in oven and bake for 55 minutes to one hour, checking as early as 50 minutes. Cake is done when golden brown and a skewer inserted into the centre comes out clean or with a few moist crumbs.

Remove cake from oven and allow to cool on wire rack for ten minutes. Place a plate on the top of the pan and invert it so the cake is on the plate. Carefully slide it off the plate and back onto the wire rack.