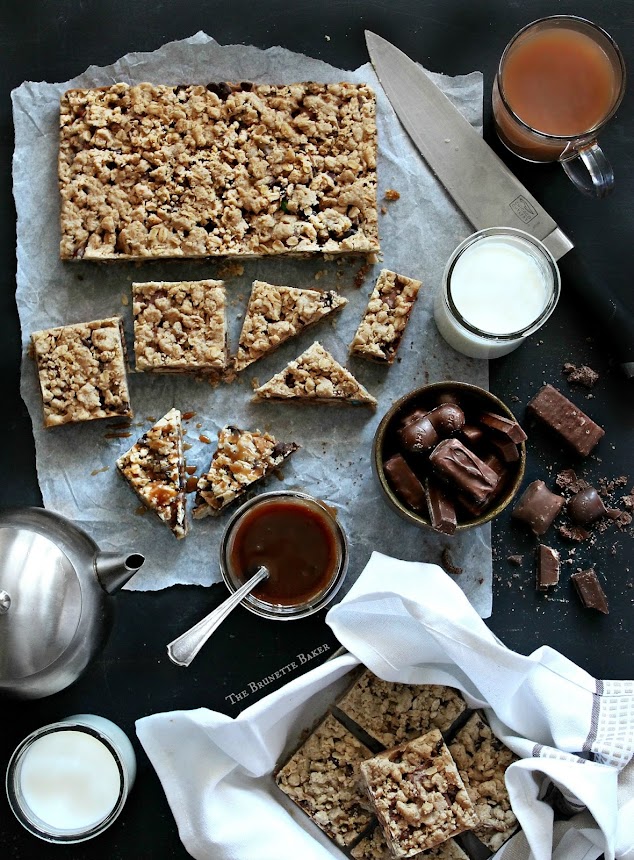 I can take it or leave it.

The idea of being terrified for enjoyment boggles my brain.

When Halloween comes around, I'm not one to gussy up my house with all that hocus pocus nonsense. My front porch isn't littered with freakishly carved pumpkins, I don't dangle scary skeletons from the soffits and there isn't a faux doorbell with a demon that appears when pressed. Also, the last time I dressed up for Halloween was in 2004 and before that was in 1995.

Let's put it this way - if there were a Halloween version of Scrooge, I'd be it.

However, even though I harbour mild disdain for this holiday, I can't help but admit that I get a secret thrill when my doorbell rings. You see, I take the phrase, "Trick or Treat" quite literally, except I like to add a silent F onto the word OR.

It was a well-known rule in my old neighbourhood that should one knock on my door, one best be prepared with a song or joke. There are no free handouts at the Jack household. I spend more money on candy than anyone should and I buy the really good chocolate. ALSO, I'm not stingy with the handout. The better the joke or song, the bigger the reward. And I don't mind if teenagers come to my door. Some of my neighbours complain they're too old, but I don't. In fact, I welcome it. It means they're out with their friends scoring free peanut butter cups and caramel bars, not out doing something they shouldn't be. I once had six 13-year-olds sing Happy Birthday in French in harmony at the top of their lungs. I was so moved, I emptied my candy cauldron into their bags and my light went out at seven o'clock.

Then there are those homes that don't seem to understand the concept of Halloween. Perhaps they do, but they choose to focus on the trick rather than the treat. For some reason, some feel this is a good time to clean out their cupboards. They will find the weirdest shit on their shelves and toss them into the bags of unbeknownst little kids dressed up like ballerinas and Batman.

The last few years, my littles have come home to find something other than chocolate and lollipops. Last year, they received a packet of blueberries and creme instant oatmeal; the year before that was an applesauce pack, but not even the plain applesauce. It was some weird blend of kale, organic soil, and eye of newt - or something like that. Clearly a snack Mom had spent cash on, intended to give her kids in their lunch boxes, but they quickly boycotted, so instead of tossing them she gave them away at Halloween. I get it. 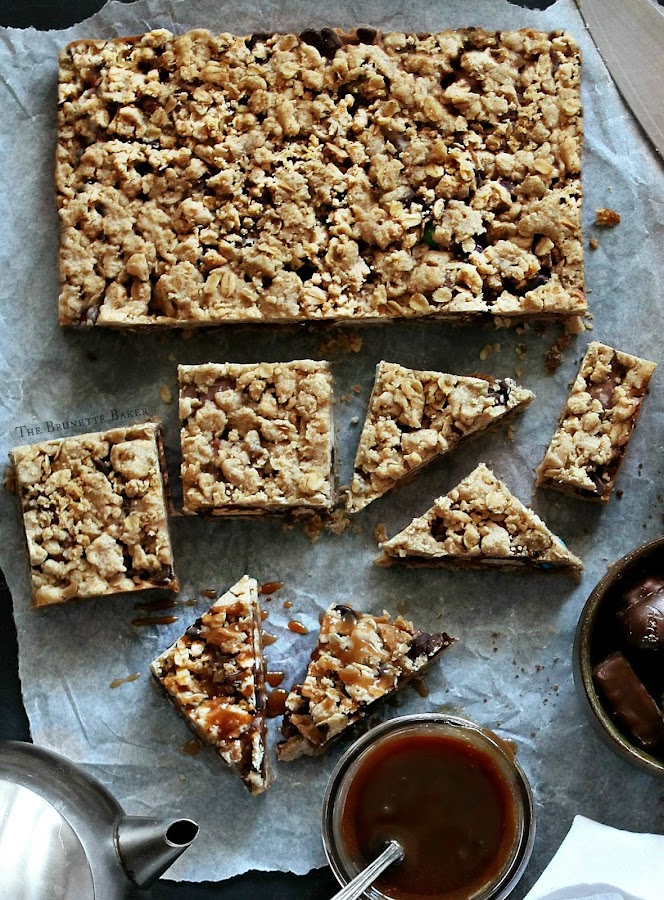 This year, both my kids received a cheese stick.

As in string cheese.

I started to write this whole spiel about how it could have been some Grandma who thought she was doing right by not giving sugary sweets, but the history of the cheese remains. I don't know who gave it, I don't know if it had been purchased that day or if it was sitting in their fridge for eight months. As you may have guessed, they didn't consume it, but what a waste.

Word of advice? If you run out of candy, just turn off your light.

The past few years, I've put our finds on my personal Facebook page and immediately get responses from friends, laughing and sharing their experiences. This year, the thread was amazing.

A friend and I took it a bit further and posted on a popular Toronto Facebook group, asking the members about the weirdest thing their child received in his or her Halloween bag. In just a few hours, we received over ONE THOUSAND comments. Many even provided photos, which put us into fit of laughter.

I thought I would share with you some of the hilarious items found.

For those of you that actually received candy and have so much you don't know what to do with, these carmelitas are a great way to use up several of those fun size bars and hopefully put a dent in your stash. You can also try these Rocky Road Bars I made last year.

But if you're like the woman that got a dish sponge?

I could use some help scrubbing caramel out of my pot.

I'll even pay in cheese sticks.

*The number needed will depend on the size of the candy bars you choose. Some are mini; some are fun size. I had both and required 38.

Press half of batter into bottom of prepared baking dish; reserve the rest for the top portion.

While crust is baking, in a saucepan over medium heat, melt caramels and heavy cream, whisking until smooth and completely melted. Remove from heat; set aside.

Remove crust from oven. Slowly pour a bit of the caramel in the centre of the crust. Using an offset spatula, gently spread over entire surface, taking care not to push caramel to the very edges. Doing this will prevent the caramel from sticking to the foil once baked. Repeat this action until all caramel has been used. Top caramel with mini candy bars. Sprinkle reserved batter evenly over surface.

Remove from oven and allow to cool completely. Once cooled, place dish in the refrigerator and allow to chill for an hour or two before cutting. Caramel takes quite some time to cool down, even if the top feels cool to the touch. If you cut too soon, the middle will not be set and you'll have a gooey mess on your hands.

Once chilled, remove from baking dish. Carefully peel back foil and cut into bars. Once cut, you do not need to refrigerate again. Place carmelitas in an airtight container.

Carmelitas will keep for 4-5 days.