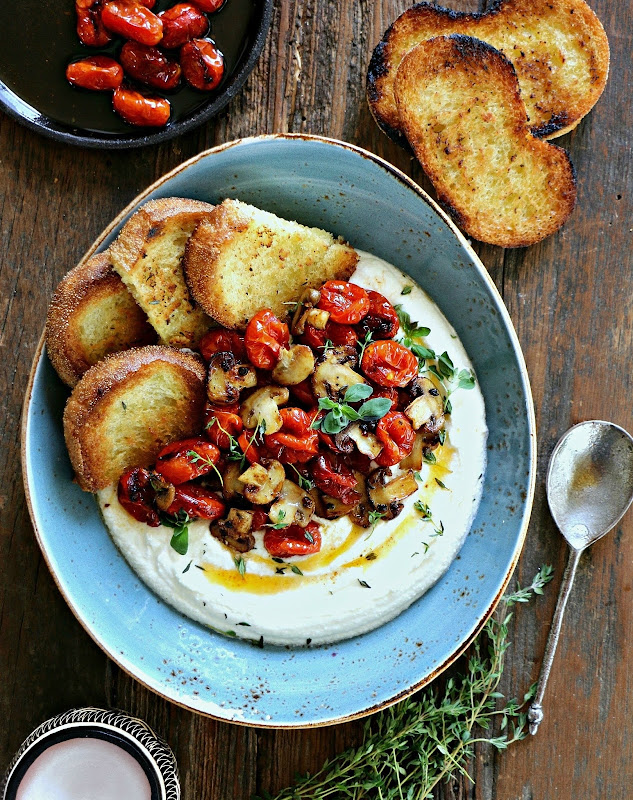 It's been a hot minute.
Ten years ago almost to the day, I started this blog. I created it for friends and family as an online recipe journal. My photos were abysmal, my writing was garbage, and most days I didn't know what I was doing, but I blagged my way through it for the love of baking. Over the years, it grew into something I never thought possible. Not only have I met so many incredible friends, scored insane opportunities, but I learned so much about myself and the process in the process.
Unfortunately, I began to lose the love of blogging. Food blogs were becoming oversaturated. Bloggers-turned-into-cookbook-authors were becoming oversaturated. My desserts were deemed oversaturated....with fats. People wanted vegan, vegetarian, healthy; I churned out butter, eggs, white flour, and sugar.
The truth is, I got bored, but made excuses as to why I didn’t want to upkeep my blog anymore. Blogging takes time. Posts take time. Recipes take time. I would pour my heart out onto my computer screen, hoping someone on the other end was happy to hear from me. I was creating, testing, and re-testing recipes, only to have readers comment and complain their results were tragically different than mine. After investigating the situation, I would come to find they made several substitutions (a food blogger's dream), to which it could no longer be deemed as my recipe. While photos can be beautiful and the writing top drawer, you better be able to back that recipe up. I also realize most folks simply want the recipe; it's a get-in-and-get-out type of situation - and I get it because I'm guilty of that too. There are some days I don't want to hear about how someone's Nana milled buckwheat from a makeshift contraption their Papa made using an old bicycle and razor blades. While I'm poking the bear, if it takes more than 10 seconds to load the blog title because a hundred ads aren't loading fast enough, I'm out. I appreciate the hustle, but NO.
I'm just being honest.
Another reason I stopped was due to the fact people found out I had a blog. I went many years keeping this dirty little secret close to my bosom until I couldn't. I don't remember how or when it happened, but word got out and those in my circle and neighbouring circles started to clue in I was using them as my ranting writing inspirations. Yeah, people don't like that. Because I don't talk about the recipe, the process, or the ingredients, my food source was caught in a famine. Friends became suspicious, often asking who I was talking about in my latest post. It became less about the recipe and more about the gossip - and that's not fun.
I do miss writing. Even as I type this, I find my fingers don’t glide across the keys as smoothly as they once did. I’m sure it’s like riding a bike. Uphill. In seventh gear. With an added 10 pounds on the hips. It is what it is, friends. I can't promise I'll be posting regularly, but I do have some doozy stories banked. Let's hope enough time has passed that I can share once again.
In the meantime, I wanted to share this Whipped Feta with Roasted Garlic Mushrooms and Cherry Tomatoes recipe with you. I'm not changing up my blog and will maintain the sweet side; I'm sharing because this recipe is so good. I made this dish a handful of times over the holiday season, but originally for Mushrooms Canada. This dip goes so well with a glass of wine and a toasted baguette while binge-watching trashy television.
Happy 2021, friends.
Share