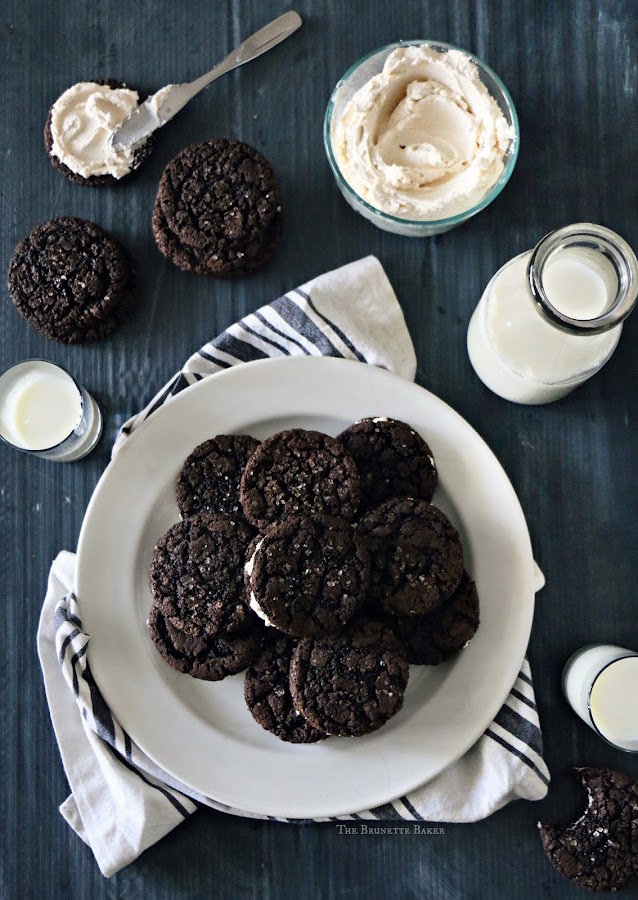 It was the day my husband was diagnosed with a gluten intolerance and sensitivity.

We started dating a few weeks into 2001 and as any good girlfriend would do, I fed him well. I made anything that cleverly showed off my culinary handiwork - cookies, cupcakes, homemade pizza, fresh loaves of bread. Unfortunately, he would cripple over in pain and remain like that, sometimes for a few days. There were one or two occasions where I actually wondered if I was poisoning him, but quickly realized I also ate what he consumed, so the thought was dismissed. His doctor tested him for everything from IBS to colitis, but the symptoms never quite matched the condition. It seemed no one could pinpoint what the problem was and eating meals were becoming more and more unpleasant.

It wasn't until we attended a dinner party and a friend of ours mentioned she had recently been diagnosed with celiac disease. As she described her symptoms, a proverbial light bulb lit up over our heads simultaneously. Of course. Food allergies. How could we have missed it? After years of suffering in silence, it was a Naturopath that finally solved her mysterious illness.

We followed suit and made an appointment with ours. After a few non-invasive tests, there it was in all of its unholiness. Gluten sensitivity shot off the chart like fireworks on Canada Day. Apparently, he's had it for much of his life; it just didn't have a name. After educating ourselves, we had no idea gluten was the culprit to so many ailments. Oddly enough, lactose was another trigger we encountered, thankfully not to the degree of gluten, but enough that it would cause some distress with certain foods. Despite the disappointment we felt about having to severely cut back on our glutinous eats, the results on the paper didn't lie. We needed to make a change. Several months later, we had our daughter tested after noticing she had some issues with certain foods. Sure enough, she was positive for the sensitivity just like her Dad.

We took a negative, turned it into a positive and simply got more creative with our food. 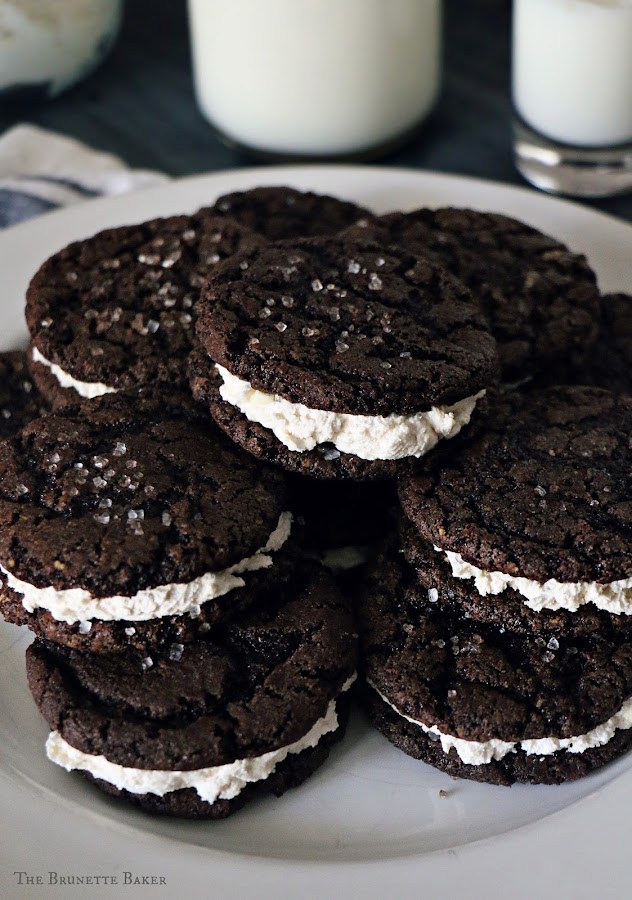 Thankfully, we have President's Choice products in our camp that allows the creative meal making process to flow uninterrupted. PC offers a delicious and wide selection of affordable gluten-free and lactose-free products (readily available at all Loblaws and affiliate grocers) that encourages compromise-free eating without compromising on taste or texture.

My kids and I were invited to a President's Choice compromise-free birthday party earlier this month. We were welcomed into a room exploding with colour and celebration and treated to delicious dinner of baked gluten-free macaroni and cheese (made with added goodness of butternut squash that my littles helped prepare), gluten-free chocolate cupcakes decorated (by us) with a super fun rainbow buttercream, and an array of snacks (like pretzel pearls - post to follow starring these little gems). There was nothing gummy or cardboard-like about this dinner.

PC products are just as versatile as its gluten counterparts. I took PC's Gluten-free chocolate cake mix and turned it into these - a gluten-free version of the widely popular chocolate creme-filled sandwich cookie. It's just another way to enjoy a sweet treat without compromising on flavour while being free of everything that makes certain members of my family feel rubbish if they consume it.

I am so grateful gluten-free cooking has come a long way in the short time I've been exploring this lifestyle diet. It's refreshing to know we don't have to compromise on anything. Give these cookies a go and let me know what you think.

Empty contents of cake mix into a large mixing bowl. Beat in oil and eggs and mix together until fully incorporated. Mixture will be thick.

Scoop out dough into 1-inch balls, taking care not to make any larger as they do spread out while baking. Sprinkle with sanding sugar if desired.

Bake for 8-10 minutes. Cookies will have a crackle effect over the surface when done. Remove from oven and allow to slightly cool before transferring to a wire rack to cool completely.

In a large mixing bowl, whip together butter and shortening. Turn off mixer and add in powdered sugar and vanilla bean paste. Slowly turn back on and increase speed as ingredients come together. Mix until filling has formed a creamy consistency.

Once cookies are cooled, on the underside of one cookie, spread a generous helping of filling using an offset spatula. Top with another cookie and slightly smash together.

Cookies will keep for several days in an airtight container. Cookies are best in the refrigerator once filled and assembled.

Makes 12 sandwich cookies. Please note that this recipe yields a soft cookie. These sandwich cookies are also delicious with the filling swapped out for with a small scoop of vanilla ice cream.


Disclosure: This post is sponsored by President's Choice. As anything and everything I review, all opinions and views are completely my own. I will never endorse anything I don't love, use or believe in, but I will always give my honest opinion regardless.
Share