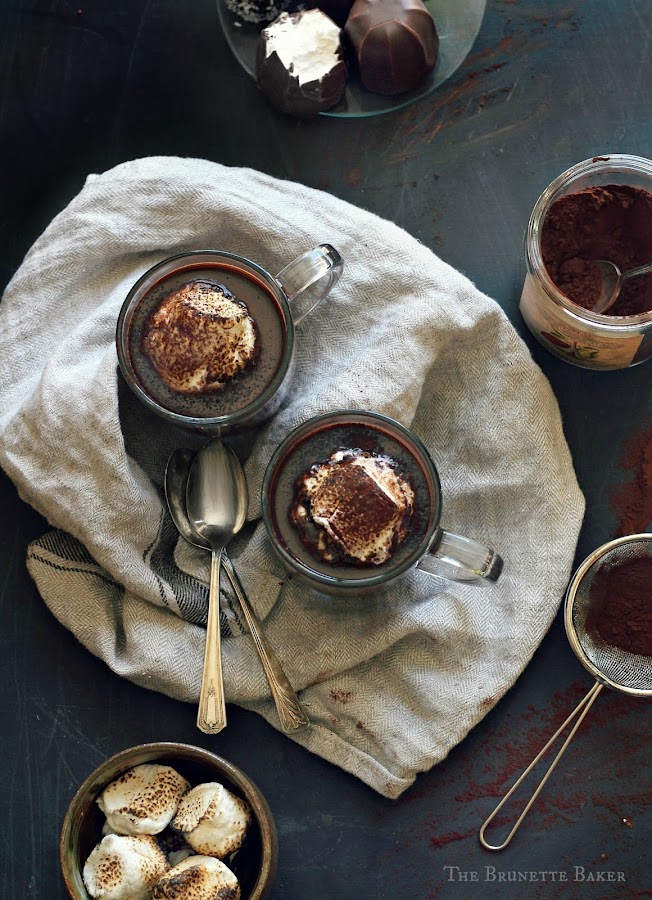 "And it must have a gourmet kitchen, even thought I don't cook...."

I've been slightly enamoured by these said shows since the earlier part of the millennium when they became all the rage across cable network. I found it entertaining to watch couples dive into the real estate market armed with a freshly printed mortgage pre-approval and an unrealistic must-have list.

However, lately, I've become more attracted to home renovation shows and increasingly less tolerant of home purchasing due to the frustration they cause me. Not only can I appreciate the love of older homes getting a much needed facelift, I feel the upcoming generation jumping into the market is far too demanding and self-indulgent for my liking.

Take a recent episode. I'll call this, "Let's Spend Money We Don't Have, On Things We Don't Need, To Impress People We Don't Really Like".

This couple straight out of college are engaged and looking for a home before getting married. Their wants include: lakefront with panoramic views, four bedrooms, two full baths, one of which must be large enough room to land a 747 jumbo jet or they'll be bumping into each other trying to get ready for work, chef's kitchen for entertaining friends and family, fireplace for those idyllic Christmas moments, and a finished basement for his man cave (I totally despise that word) in the Milwaukee-ish area. Budget? $175K. Now, I don't know the Milwaukee area, but I'm gonna bet homes with those specifics are going to be way more than their budget will allow. The real estate agents advice? "Start small, build equity and work up to something larger." Her response? "But I want what I want. Honey, make it happen! Work your numbers or no man cave!" Way to grab him by the bollocks, love. And kudos for embarrassing yourself on international television. 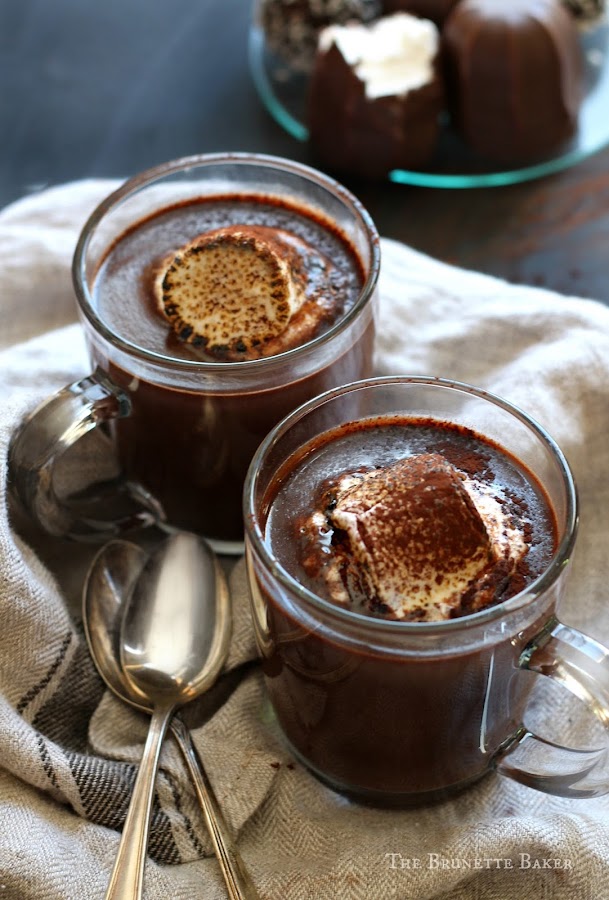 This next episode, "Old Is So Not Gold", a couple armed with a $300K budget wanted completely different things for their first home. She wanted an older home with lots of character and charm; he wanted turnkey. The real estate agent showed them a gorgeous 1940s Craftsman's-style home on a lovely street. She walked in and complained about everything this home had to offer. "The doorways are too small!" "I don't like all this wallpaper!" "The floors need to be redone!" "The kitchen is so awful!" "The crown moulding is ugly!" "Where is the closet space?" BUT IT'S WHAT YOU ASKED FOR! I swear the realtor almost punched her in her perfectly made up face. I threw my slipper at the television.

Our final episode, "Roll Out the Red Carpet", this next couple with a budget of $250-300K wanted different things as well. He wanted a condo in the heart of the city with one item that would be a deal breaker if he didn't get it....a bidet; she wanted a single home within walking distance to the shops and restaurants with a backyard for their Teacup Yorkie, Precious Sparkle Rainbow, to run around. The realtor showed them one of each. I kid you not friends, she complained the entire show because there was wall to wall carpeting, although she never specified this was a deal breaker (or it was edited out for good TV). "Oh my God, I absolutely hate carpet! I can't believe I have to step on this. It's disgusting!" She was so fixated on this carpeting that she didn't see all the incredible things this house had, like the gorgeous built-ins next to the fireplace with a mantle I would happily have spent three paycheques on. The realtor had to constantly talk to her like a six-year-old and explain slowly that it can be pulled out and replaced with hardwood. She took them outside to show them the backyard space and albeit small, it had ample room for their small dog to run around as well as a small table, chairs and a barbecue grill. "This won't work! Precious Sparkle Rainbow can't move out here! It's so tiny!"

But guess what, friends? THEY CHOOSE THAT HOUSE! 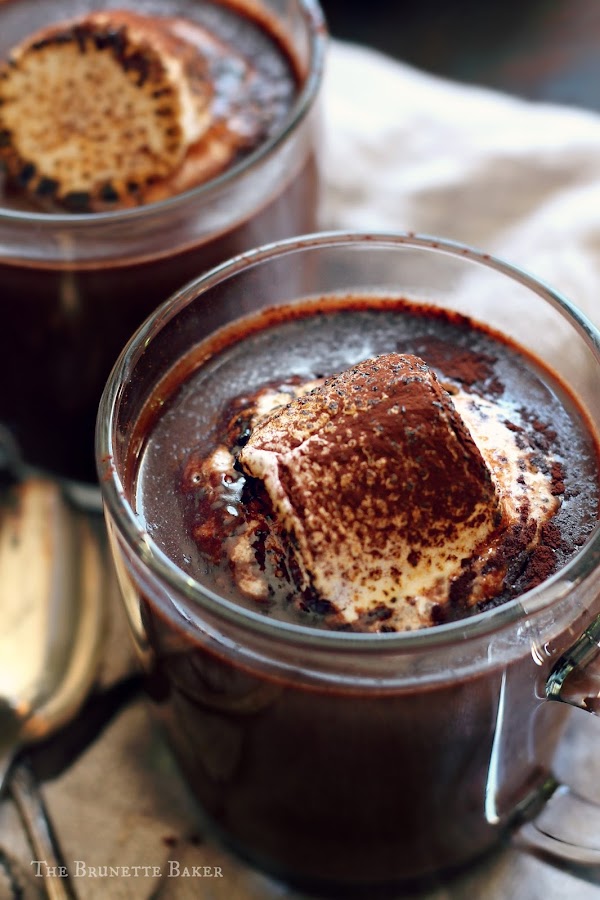 I just don't get it. I don't understand and I don't think I ever will. And my hair is getting thinner from the amount of times I pull at the roots.

But this Dirty Hot Chocolate? Yeah, we're tight and we totally get each other.

Just know this hot chocolate isn't like your Grandma's. It's got the solid bones of classic hot chocolate, but with a few upgrades. Thicker, denser, and much more decadent with a gorgeous kick of espresso and a few nobs of butter to make it luxurious and sweeten the deal. I had something very similar to this when my hubsy and I popped into a small cafe while exploring Barcelona recently and it was magical.

Except when chocolate is involved.

In a large, heavy bottom saucepan, melt butter and sugar over medium heat. Slowly add in milk and heavy cream and whisk to incorporate.

Add chocolate into saucepan in small quantities, carefully whisking until all chocolate has completely melted. Continue to whisk until mixture thickens up. Allow to simmer for a minute or so until chocolate is at desired temperature for drinking. Do not boil.

Pour hot chocolate into mugs and top with whipped cream, chocolate shavings, or toasted marshmallows (as I have done). Toasting the marshmallows and allowing to slightly melt into the drinking chocolate gives it a fantastic flavour. Dust with a cinnamon/cocoa powder/espresso powder mixture to make it extra dirty.
Share