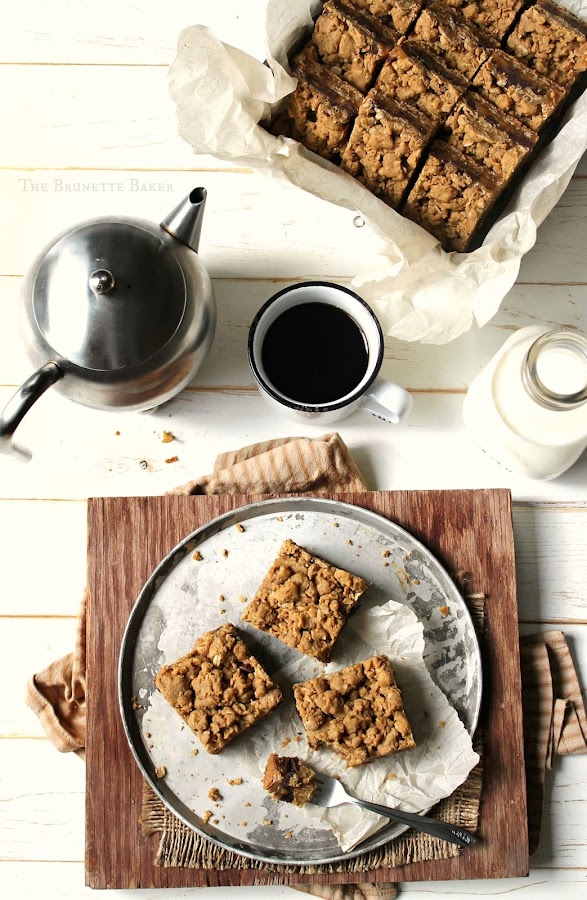 My Grandma lived a very full life and touched everyone she met. If you knew her, you knew what a truly incredible lady she was. She was the sort of person that would give you her last meal, the shirt off her back, never had a bad word to say about anyone, and would witness about God's love and grace, even if she didn't know you.

When Grandma was 40, she was saved by the grace of God. She was diagnosed with cancer and was completely healed when she gave her life to the Lord. (Power of prayer, friends!) Since I was little, I heard this story at least a thousand times and never grew bored of it. She couldn't wait to serve out her purpose and be called home to dance with Jesus. She loved Him so much, you could almost see the light radiating out of her.

Grandma knew everything about everything. Born in 1919, she knew how to survive and make a dollar stretch. She was the queen of recycling and had an answer anytime I had a question. She was the smartest woman I knew and gave the best cuddles. She was my hero. 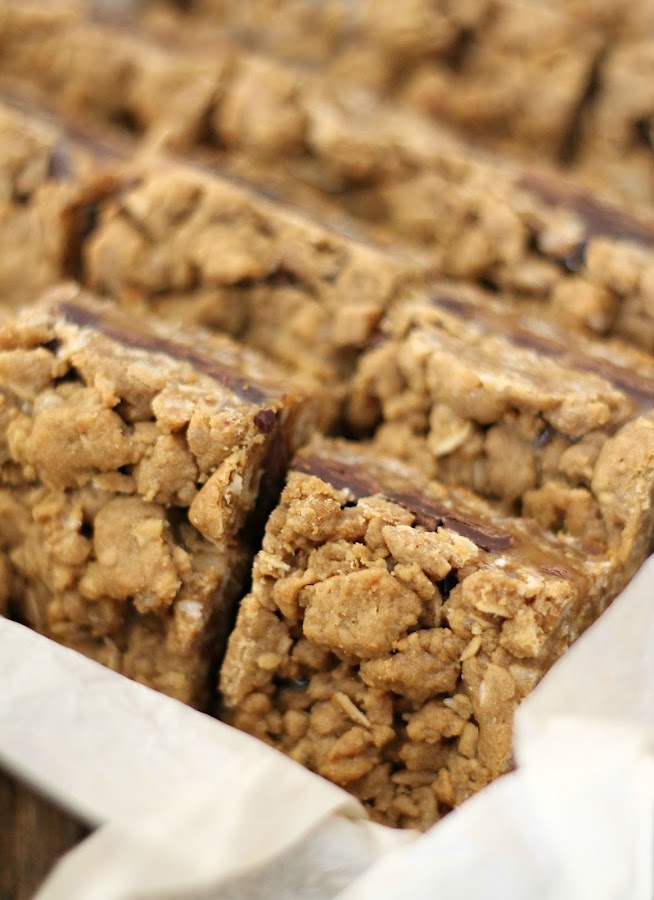 Every summer from the time I was about six years old, my brother, sister and I, along with our two cousins from New Jersey and three cousins from the area would spend a good chunk of our summer vacation at Grandma's little house. It had three small bedrooms and one bathroom. You do the math.

Grandma would wake us at six o'clock every morning to get ready to start the day. We'd crowd around her cramped round table, eat breakfast, drank juice from recycled, plastic yogurt cups that had our names written in black marker on a piece of masking tape, gave us a Vitamin C tablet the size of a quarter, had us recite The Lord's Prayer, and put us to work once the breakfast dishes were washed up and put away.

She lived in the country, so there were always crazy amounts of yard work to do. We'd clear out thick brush until our arms were torn to shreds, move shale rock, and make the property more jungle chic than full out jungle.

Despite the fact she worked our little fingers to the bone and broke every child labour law known to man, there was always time for play. And did we have the craziest imaginations! We'd often play games the boys wanted to play since they outnumbered us. We'd played War and made up weapons with whatever we could find. The most coveted weapon was the caulking gun, because, well, it looked most like a gun. It was also always secured by my sister because she would threaten us she wouldn't play at all if she didn't get it - and we needed her or one of us would be an odd man out. I was always stuck with the tennis racket or wooden rake that was bigger than me while the older kids got the cooler tools, like the sledgehammer or the springy dryer vents. Looking back, it was a pretty dangerous game considering we played at night and streetlights were non-existent, but we had the best time.

We were only allowed to watch television on certain nights, namely on Saturday nights when Doctor Who came on. She would let us make popcorn the old-fashioned way while we all crowded around the thirteen-inch television screen with rabbit ear antennas, comparing notes on who would walk though the tunnel at the end of the show. Grandma loved Wheel of Fortune; it was her guilty pleasure. Once it was over, she would read her bible at the table and let us finish out the "educational hour" by allowing us watch Jeopardy. 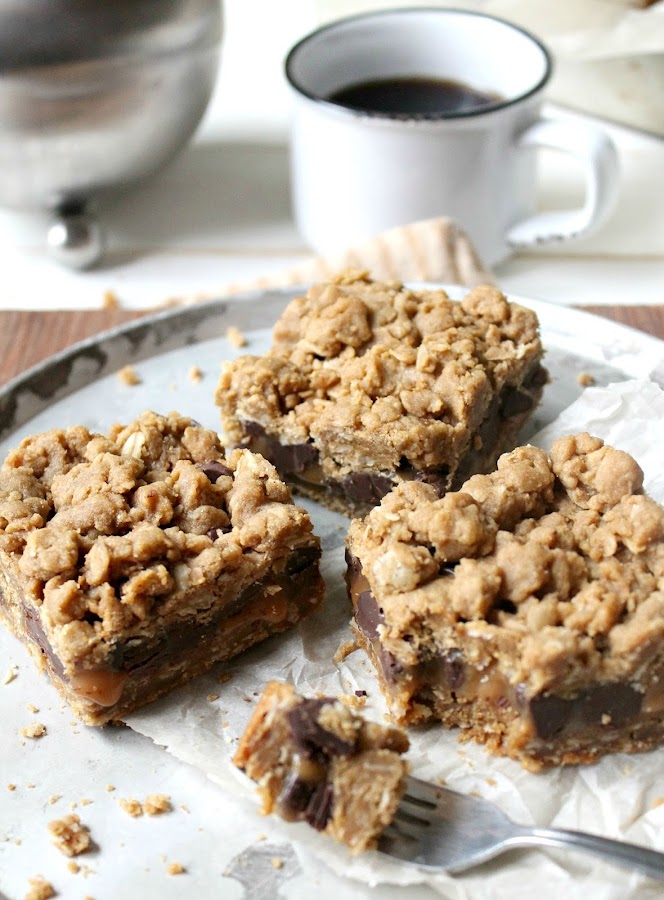 Sundays were very special. Each week she would literally pile all nine of us in her burnt orange Chevy Nova and head to church. Some of us sat on the laps of others as we made the 20 minute drive there and back. Sundays were always fun because they were a day of rest and she let us do what we wanted. For the most part, the girls - and some of the boys - would sit around the table, clip coupons for a few hours and prepare the list for the weekly Wednesday shop at the grocery store where it was Triple Coupon Wednesday. Once that was finished, the girls always chose to bake.

Grandma loved molasses. Blackstrap molasses was one her favourite foods aside from rhubarb straight from the patch, dipped in sugar. She seemed to love the bitter and tartness of both and said it helped put hair on one's chest. Not sure that would be the best look for me, but okay. She also loved black licorice. I don't know if that was a post-war thing. While we did make a lot of your bog standard cakes, molasses always snuck into the recipe somehow. She also had a secret stash of Archway Soft Molasses Cookies she thought we didn't know about. Oh Grandma.

She was very special to me and taught me so much. I learned that we should love with all our heart, hard work is good for the mind, body, and soul, and indulgence isn't a bad thing.

And I know she would have loved these indulgent bars. 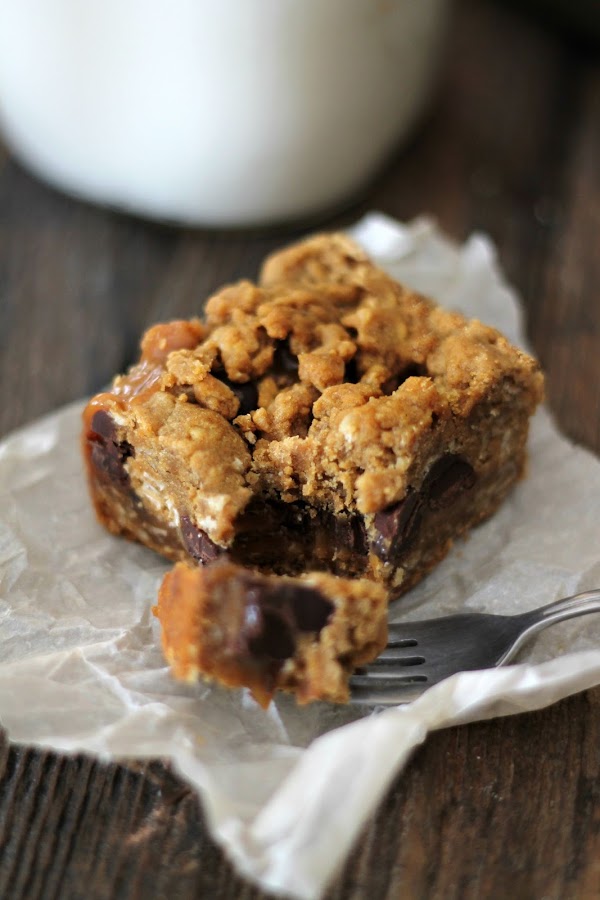 Carmelitas are one of my favourite treats. With the addition of molasses, it immediately reminds me of cooler weather, cozy sweaters, the smell and sound of wood-burning fires, and of course, the sweetest lady I've ever met.

Although my heart will always be slightly heavier than it was before, I'm not sad. She served her purpose and did it so beautifully. Her legacy will live on in all of us. I'm so happy she's finally in the place she's wanted to be for so long, and more importantly, I'm so thankful and so blessed I got to call her Grandma.

It was never "Goodbye" with her, it was always, "I'll see you soon."

This post is dedicated to you, G'ma. You encouraged me to eat molasses until it came out my ears.

And for that, I love you.

Press half of batter into bottom of prepared baking dish, reserving the rest for the top portion.

While crust is baking, in a saucepan over medium heat, melt caramels and heavy cream until smooth and completely melted. Remove from heat; set aside.

Remove crust from oven. Slowly pour a bit of the caramel in the centre of the crust. Using an offset spatula, gently spread over entire surface, taking care not to push caramel to the very edges. Doing this will prevent the caramel from sticking to the foil once baked. Repeat this action until all caramel has been used. Top caramel with chocolate chips. Sprinkle reserved batter evenly over surface.

Remove from oven and allow to cool completely. Once cooled, place dish in the refrigerator and allow to chill for an hour or two before cutting. Caramel takes quite some time to cool down, even if the top feels cool to the touch. If you cut too soon, the middle will not be set and you'll have a mess on your hands.

Once chilled, remove foil from baking dish. Carefully peel back foil and cut into bars. Once cut, you do not need to refrigerate again. Place in an airtight container. Carmelitas will keep for several days.
Share