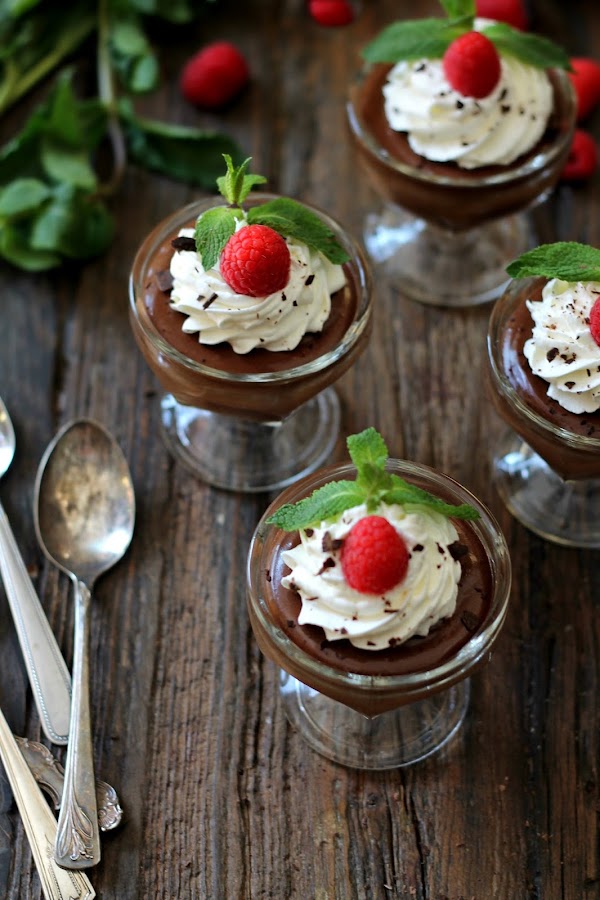 Did you ever have an "ARE YOU KIDDING ME?!" moment?

Funny enough, I had one not that long ago.

Let me set the scene.

In Canada, we have a national drugstore chain that sells cosmetics, magazines, personal care items, some grocery needs, and obviously caters to those in need of medications and prescriptions. It is much like a Walgreens or CVS in the US; Boots in the UK.

They also have an incentive card that goes with it. Whenever one purchases something in the store (excluding prescriptions) and scans their card, one accumulates points. For instance, for every dollar spent, one receives ten points. Points basically turn into store dollars and products become free by cashing them in. They also offer incentives such as 20x the points on certain products, other times they have an offer if one spends $50, one will instantly receive a $10 gift card to use on the next visit. It's quite good, really. It's like getting rewarded for shopping there.

ANYWAY, this drugstore had a big sweepstakes promotion going on not too long ago where one could instantly win a million points simply by using their incentive card. 8,000 points are worth $10, so a million is like crazy. All one had to do was scan their card and the cashier handed one back a sweepstakes voucher to open. I was pretty stoked as my incentive card is one card I never leave my home without. I did once and missed out on some serious points. Who doesn't like free? 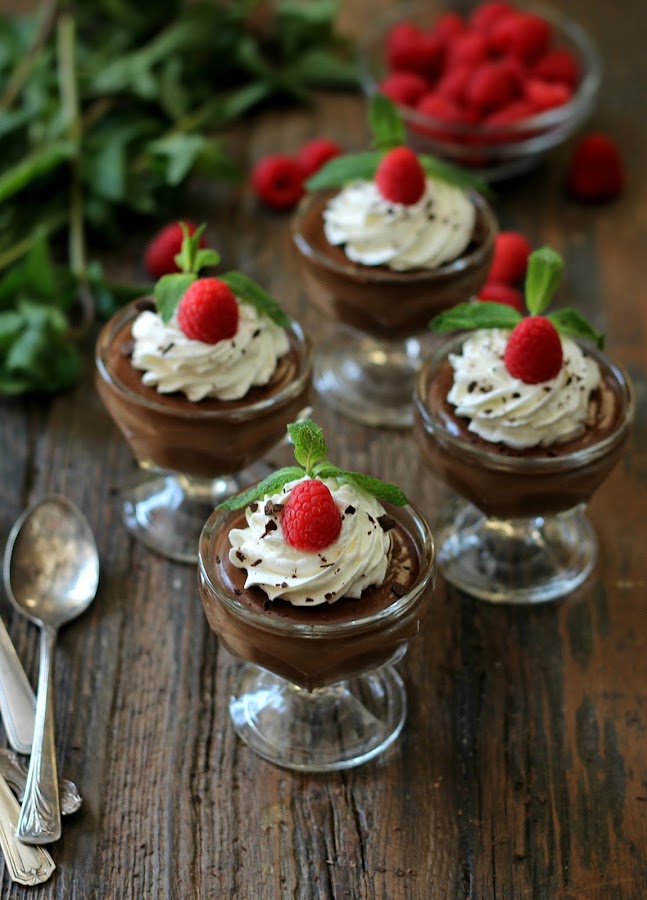 This particular trip, I took a quick run in for Children's Tylenol, bubble bath, Band Aids, and tissues. I noticed toilet paper was on sale as was my shampoo with 20x the points. I wasn't out, but I can always use shampoo. I guess everyone else got the memo (or the flyer), because the place was heaving with people stocking up on the savings. As I get to the till, I realize I didn't change out my wallet from a few nights before, so I have no idea where I put my card. I know it's in there somewhere because, as aforementioned, I never leave home without it. That card would accompany me to the Grammy's or the Academy Awards in an evening clutch, despite the fact the award show is in the US.

Crap. It's not there and I cannot find it through all this rubbish swimming in my purse. I would have dumped out my bag on the counter had it not been for the line queuing up behind me. Seriously, as organized as I am in my home, my handbag is always a disappointing disgrace. So to ease up the line congestion, I told her to hold my order and let the poor guy behind me, who had been juggling a plethora of items, including a tin of cat food that kept rolling off his pile, to go ahead while I looked for this stupid card. I'm not leaving without finding it and I need to get this stuff home. As the cashier rings his items through, I finally find my card. It was stuck to the back of another card by a small piece of a melted cough drop or hard tack candy or something. Whew. And Eww. 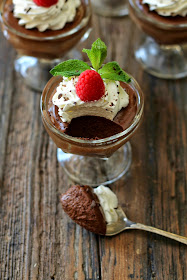 As he hands over the card, she scans it and gives it back along with a sweepstakes voucher. He opens it up and guess what?

ARE YOU KIDDING ME? OH. MY. GARSH. IF ONLY I HAD MY INCENTIVE CARD IN MY HAND, THAT WOULD HAVE BEEN ME! I thought I was going to be ill. That's like $35 in free product! The guy feels so bad, but obviously not bad enough to give it to me, which is fine, but WHHHHY?!?! HOW UNFAIR IS THIS MOMENT? What was even more hilarious were the customers behind us during the whole ordeal. You know the sound the crowd makes when a hockey player takes a shot on goal, but misses?

This drugstore was my ice rink that day. And I walked out a loser. I swear sometimes my life is a bloody sitcom with bad ratings.

But thankfully, there's chocolate to ease the pain.

In a double broiler method over medium heat, bring a pot of water that is filled several inches to a rolling boil. Turn off heat and add chocolate, stirring until smooth. Do not get any water into the chocolate or it will seize up. Once chocolate is melted, add butter. Stir and remove bowl from heat.

In a small bowl, whisk eggs. Pour eggs into chocolate and stir until fully incorporated. The heat from the chocolate will be hot enough to help 'cook' eggs. Set aside.

In a clean, greaseproof bowl, whisk egg whites until soft peaks form. As peaks are forming, add sugar. Continue to whisk until you get almost stiff peaks. Do not over whisk.  Set aside for a moment.

In a separate bowl, whip heavy cream until fluffy; set aside.

In bowl with chocolate mixture, very gently fold in egg whites. You don't want to deflate the air that has been incorporated when beating them, but you don't want streaks. A trick I've learned is it helps to add about a third of the whisked egg whites first (you don't need to be gentle with this stage) to make the rest easier to incorporate. Once fully incorporated, gently fold in whipped cream, again ensuring no streaks are left.

Pour into serving cups and chill for several hours. Embellish with whipped cream, mint leaves, raspberries, and chocolate shavings if so desired.