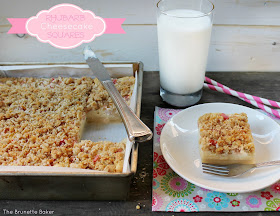 There are some days it's really tough to be a good Christian.

Please know that I'm not about to ram religion down your throat. Yes, I personally have a very strong faith and I do my best to follow God's word and be the person I know He would want me to be, but I am in no way, shape, or form this perfect Christian, nor do I pretend I am, NOR do I like to get all up in your grill about it. I also find with faith, one can catch more wasps with juice boxes. (Yes, wasps to juice boxes. 'Flies with honey' is a confusing concept to me. I'm sure it happens, but I've never seen it. Why could it not have been, "You could catch more bears with honey". Bears love honey. It's everywhere. Story books, honey bottles. Why flies? But wasps zipping around juice boxes? By the hiveful my friend. BY. THE. HIVEFUL.)

ANYWAY, the days I'm talking about are those where people push the envelope so far, one is left with hundreds of proverbial paper cuts. The days where one walks outside to find that, YET AGAIN, the neighbour one shares a 20 foot lawn span has decided to mow only his half, leaving one's side in a SEA of dandelions, even though one runs the mower over his patch EVERY TIME one pulls one's mower out to keep the lawn looking consistent. Or seeing a mother pull into a parking spot designated for parents with small children, only to find she has her teenage daughter and, I assume, her daughter's teenage friend in tow. Or when one takes one's kids to the local frozen yogurt joint and several 20-something hipsters march in behind and literally push and shove past one, nudging one's two-year-old against the wall, leaving him to scream bloody murder, while these same kids roll their eyes at one as if one is the bad Mom, and THEN as if that isn't enough frustration, bumping into someone one really dislikes at the same said frozen yogurt shop and one has to play niceties for the sake of the children watching, even though one would really rather jab a fork in one's eye. Twice.

Yeah. Way to test one's faith. All in one day.

These are the moments you have to take a really deep breath and exhale it all out. Try not to lose one's cool. Try not to high five someone. In the face. With a chair. Incredible Hulk style. On steroids.

If you figure out to remain cool as a cucumber in situation like these, please let me know.

For the shortbread crust:

For the cheesecake filling:


In a small bowl, whisk together flour and sugar and oatmeal. Add in butter. Using a fork, incorporate butter until mixture resembles coarse crumbs.

In a mixing bowl, beat together butter and sugar until creamy. Add in salt and flour. Beat until mixture resembles coarse crumbs. Press into prepared pan. Randomly prick fork into bottom. Bake for 20 minutes. Remove from oven and allow to cool. 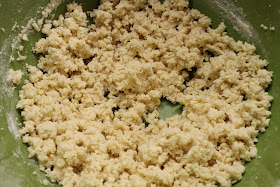 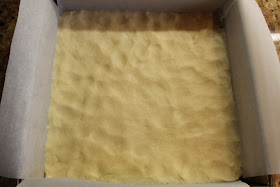 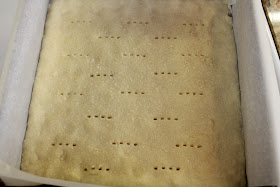 
In a mixing bowl, beat together cream cheese and sugar. Add in vanilla extract and egg.


Beat until incorporated, scraping down sides of bowl as you do. 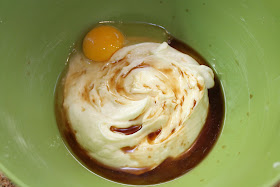 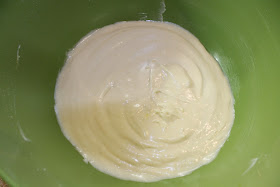 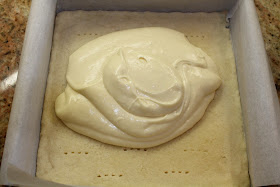 Place rhubarb over top, ensuring entire top is covered. Gently press rhubarb down into filling with the back of a spoon. Sprinkle topping over rhubarb. 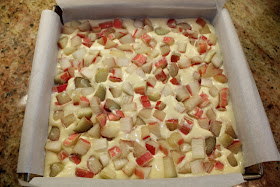 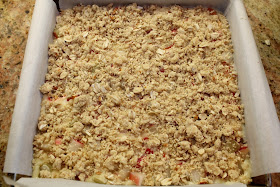 Bake for 30-40 minutes. Cheesecake filling will jiggle a bit in the middle when it's done. It will set as it cools.

Once it comes to room temperature, place in the refrigerator for about 2-4 hours. Cut into squares.
Share