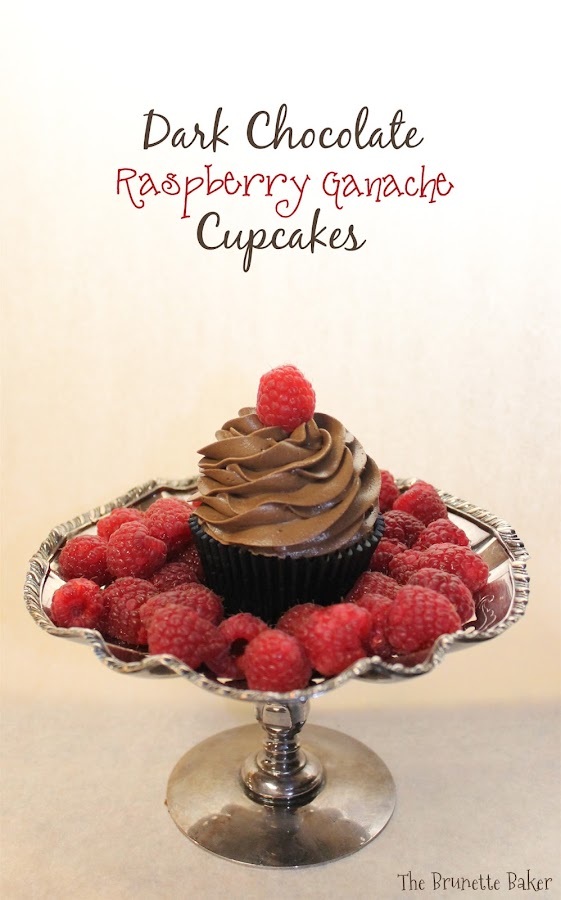 So today, it's one's birthday.

You can probably give two acorns because it actually IS one's birthday.

Yes. It's my birthday.

And I love it.

The problem with me is that I'm not someone that shouts it from the rooftops, so it can pose a problem sometimes. I could be having the best day ever only to have someone come along and ruin it. It's times like that I wish there was this unwritten rule that allows the birthday girl or boy a "Get out of Jail free" card for the day. Figuratively speaking of course.

I'm not talking about robbing banks or stealing cars or doing illegal stuff. I'm talking about having a power on a more personal level. For instance, if someone is really pissing me off, I can reach deep into my pocket, pull out a special "It's My Birthday" card, flash it to said perpetrator and give them the bollocking they deserve. In return, they cannot say or do anything about it and cannot hold it against me. Ever. 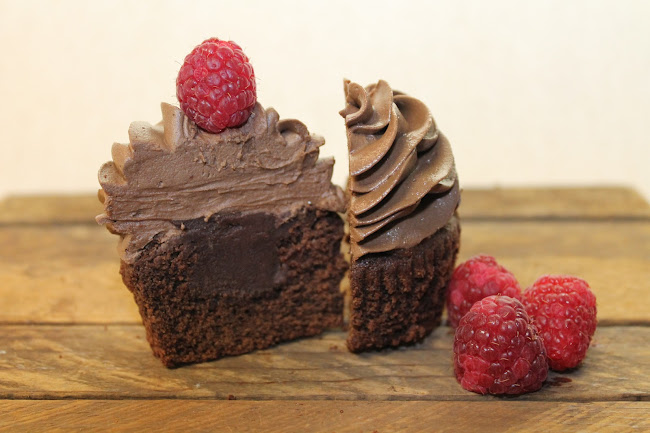 An old hairdresser I had was like that. She was a lovely girl, but there were times I didn't know if she needed a good shake or a really big hug. I would bring in a photo, tell her exactly what I wanted, have her tell me with all the confidence in the world she could pull it off, but never make good on that promise. More times than not, her end remark was, 'It's only hair!'

What? Hand me those scissors love. Let's see if you really believe that.

Her problem was she was either too busy chatting to the other stylists or rambling onto me about how pathetic her boyfriend was (and the texting back and forth to said boyfriend?) or how her two cats, Dolce and Gabbana or something like that, both have worms and had been peeing rainbows for the past six weeks. Do you have any idea how many times I would have loved to say, "Can you please, just PLEASE stop talking and focus on my hair? You've already chopped off more hair than I wanted, you should probably dump that 'pathetic' boyfriend if you're that unhappy with him, and if your cats are spewing rainbows, you better take them to the animal hospital before they serve up the leprechaun and his pot of gold as well."

But I don't. What do I do? I give her a good tip, tell her I love what she's done, walk out to my car and cry - all because I don't have the heart to tell her otherwise. Worst part about it was I continued to see her a few more times because I felt so bad for her. It wasn't until I asked for subtle copper highlights and she made me a blonde that I didn't feel so bad anymore. I'm brunette. I don't suit any other color. It was awful.

I guess after all that, even if I did have a Pass GO and collect $200 card, it's just not my style to intentionally make someone feel bad. I would not like it if the tables were reversed and my Mama would be so disappointed. I don't even want to think of the damage that would be done if someone with a "higher confidence level" had one of these passes.

But make these cupcakes. They're lush.

And the birthday girl demands it.

Place the chocolate and salt in a large heatproof bowl. In a small saucepan, bring heavy cream to a simmer over medium heat. Once it comes to temperature, remove from heat and pour over chocolate. Let it stand for a couple minutes. Add raspberry jam. Whisk until smooth. Place cling wrap on chocolate, making sure it is touching the surface. This will help to avoid a skin. Refrigerate ganache for about 1-2 hours or until set. When ready to fill cupcakes, be sure to stir and allow it to come to room temperature so it can be piped into cupcakes. 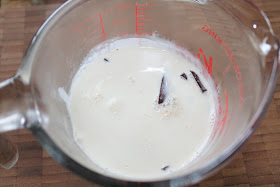 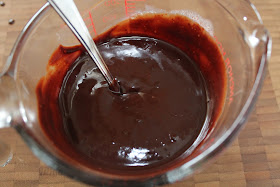 Once cupcakes are cooled, take an apple corer and hollow out the centers of the cupcakes. Pipe in raspberry ganache and allow to set. 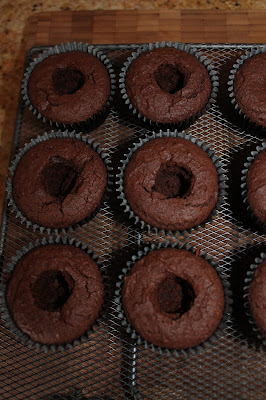 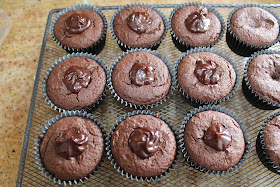 Pipe or spread onto cupcakes and garnish with raspberries.
Share