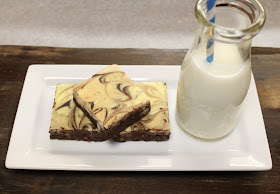 Would you believe me if I told you they are unbelievably tasty? If you have a gluten intolerance or allergy, you are gonna. love. me.

My husband recently had some testing done for gluten intolerance and the results came back positive. We've suspected he's had one for a long time; it was just a matter of proving it. Of course, for someone that bakes predominately with wheat flour, I realized I needed to find some recipes that are gluten-free so my husband can enjoy a tasty treat every now and again.

I went to Whole Foods the other day and noticed a chocolate cake recipe using black beans hanging out in the canned beans section. A co-worker of mine sent me a very similar recipe not too long before that for brownies, but at the time, I put it in the 'Will Try Someday' section of my ever growing recipe folder. When I saw this recipe again, I felt the beans were calling me, either that or I'm losing my mind. Let's say it was the beans.

I'm kind of glad they did. It's a nice change up from traditional brownies, although I will never give those up.

But I wouldn't pass on these either.

Place the black beans, sugar, eggs, melted butter, cocoa, vanilla and salt in the bowl of a food processor and blend until smooth, scraping down the sides of the bowl to ensure all the beans are completely pureed. If you don't have a food processor because a previous recipe broke it, you can also use a blender. 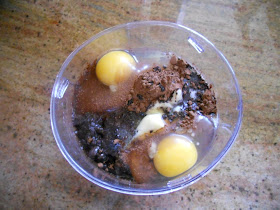 Remove the blade or transfer into a bowl and gently stir in the chocolate chips, coconut, chili powder, and walnuts if using. 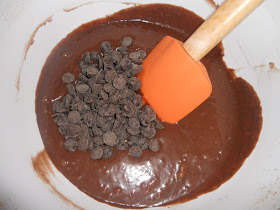 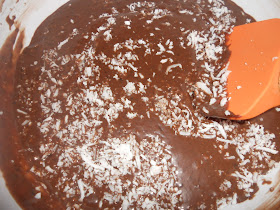 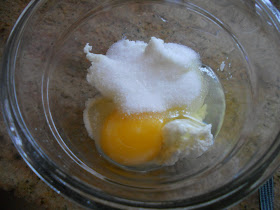 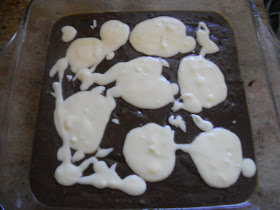 Bake the brownies for 28-30 minutes, or until just set in the center. Cool before cutting into squares. 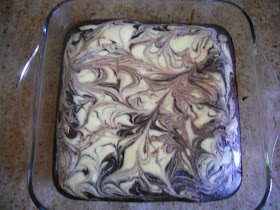